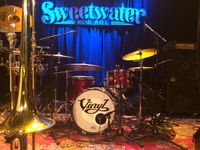 Marin County's favorite funky sons, Vinyl can alternately sound like the best live funk, Latin, reggae or dub band you've heard in ages -- and occasionally, all at the same time. Vinyl brings it with fierce musicianship and zesty abandon, proving you can have both substance and style.The infectious music of Vinyl blends old-school funk, Latin percussion, reggae and R&B into signature instrumental grooves.

Vinyl's live shows are notoriously high energy dance parties that unite fans of many musical styles. Originating in the San Francisco Bay Area over eight years ago, Vinyl has become as tight a seven-piece ensemble as can be found in today's music scene. The players have a keen understanding of each other's musical expression resulting in a cohesive and adventurous sound that offers tasteful improvisation combined with a fortified, rhythmic backbone. 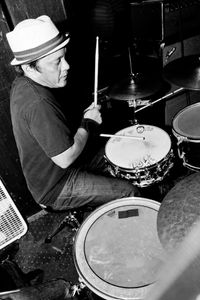 The Tam Valley All Stars

The Tam Valley All Stars will be performing on Tuesday, March 10, 2015 at the 19 Broadway in Fairfax, California. We hope to see all our Fairfax friends! 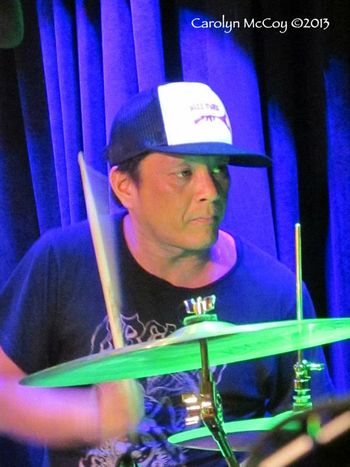 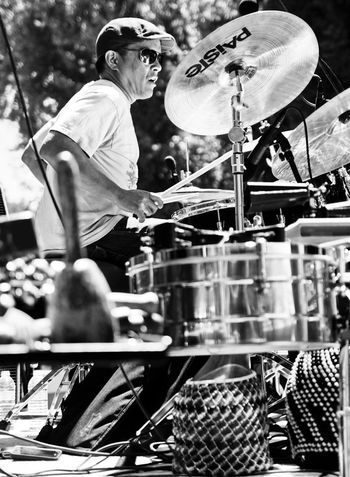 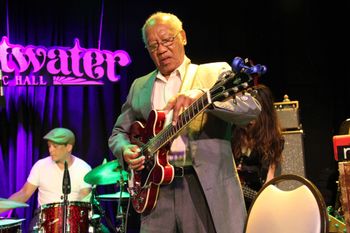 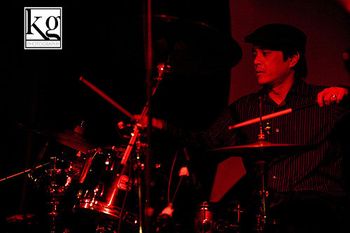 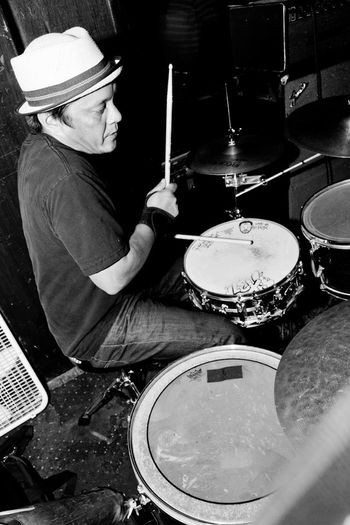 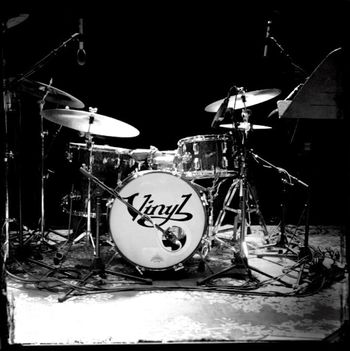